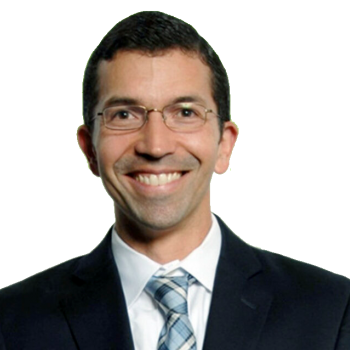 Dr. Alejandro Clavier, MPH is the lead pediatrician at Esperanza at VIDA Pediatrics, Esperanza’s fifth site as of February 2021. Dr. Clavier is no stranger to the Esperanza family, having been our medical director between 2008 and 2015. In 2015, he opened VIDA Pediatrics, his independent practice in Gage Park to continue providing personalized care to his patients. Dr. Clavier is part of the Illinois Chapter of the American Academy of Pediatrics, the Health Care Provider Advisory Group, and the Medicaid Advisory Committee. Dr. Clavier completed his pediatric residency at the University of Illinois at Chicago (UIC) and served as chief resident. After completing his General Academic Pediatrics Fellowship program, he became an assistant professor at UIC. Dr. Clavier lives in Chicago with his wife and two children. In his spare time, he enjoys running and outdoor activities with his family.